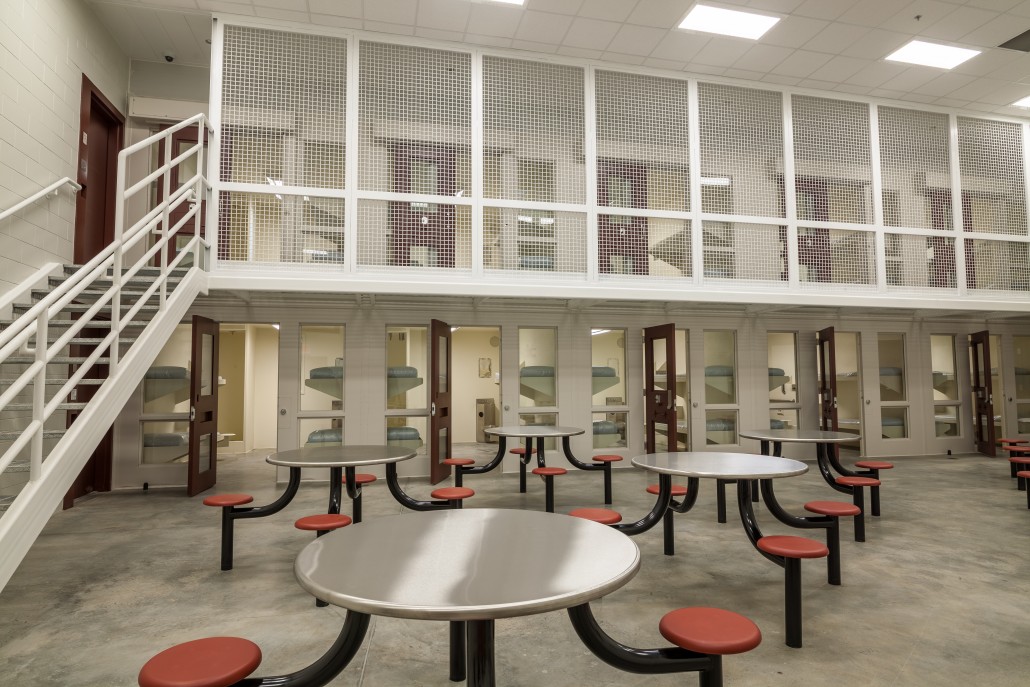 How God is moving in Prison!

It started the first Friday of September 2016. Celebrate Recovery Inside met from 6:30-8:00 PM. I had no idea that it would take off as it has. There were just two of us who started it in the beginning. We now have 8 badged volunteers with three more fellows in the clearance process.

At present the meeting averages 30 to 40 guys attending through the winter and 20 to 30 in the summer. The exercise yard outside opens in the spring and attendance goes down. When we started, I lead the group for about half a year. I quickly learned that a couple of the inmates had the gift to be up-front leading. At around nine months we prayed-in our first inmate leader, Charles. We nick-named him “Radio Voice.”

At about a year and half we had Scott Kemp (at the time IL CR North Central Director) share his testimony. Doug, a CR worship leader came in also and played his keyboard. Up to that time we were playing video worship. That night Doug was in the middle of the second song when he stopped and walked out into the crowd of the inmates. He approached an inmate named John and asked him to come up and to help him sing. I watched John come alive that night.

A few weeks later I asked him if he would be willing to pick out the songs that we would play each week. Not only did he agree, he asked me if he could bring his keyboard in and play live songs every other week, switching off with the video worship we were doing otherwise. Today he has all the music picked out for two months at a time, making it easy on me to type out the lyrics or download the videos.

John has found his gift and is leading music with a couple other inmates. We now have a worship team of three!

After about 2 years our leader Charles stepped down, but he shared with me that an inmate named Tony could take over. So that night the entire CR group prayed over Tony and he stepped up and started to lead us. He was different than Charles. But in a good way. Tony seems to have a heart for the other inmates more than being up front. I don’t think he knew just how gifted he was when he began.

Under Tony’s leadership several of the men completed the step study. Another group is now doing those lessons. They are doing a great job. A few months ago Tony asked me if I could provide the Advanced Leadership Training Guide for CR. I didn’t see what would happen next coming.

Nine weeks ago, Tony grabbed the mic and told us that they now have a TEAM leadership group made up of inmates. Training Coach, Encourager Coach, Assimilation Coach and Ministry Leader. Their names are Tony D., John M., John W., Ivan P., Russell F., John W. and John T.

Two weeks ago Tony came to the meeting with a stack of new CR Study Bibles and gave copies to each of his Team. His wife on the outside bought the Bibles and saw them checked-in through security. I have never seen anything like this in 16 years of prison ministry.

“… ‘look what God is doing, He makes things new, and we are blessed to be in it’ we both smiled at each other.”

God has been building this CR from the very start and I have sort of stepped back and watch, fanning the flame along the way. I have told Tony several times how gifted he is as a leader. I have often told John our worship leader how much he has helped grow our group and how important worship is in CR. It is so rewarding investing in people. And then watching them invest in others.

The Team tells me they’re seeking revival at the Pontiac MSU Prison. I never in a million years expected what is happening to happen. Even the guards are being touched by what is happening. Tony told me they have a new chaplain and he told Tony that the CR Team will be allowed to conduct a leadership meeting on a separate night. This never happens in Illinois prison!

I went into prison to serve and to give and I have been given back way more! Last week before the meeting started I was standing next to Tony, I told him to just stop and look at the group, I said look what God is doing, He makes things new, and we are blessed to be in it, we both smiled at each other.

The God of the universe who created everything is letting us be a part of the story He is making. This is possible because God said go and I went, even when I didn’t feel I was the right person.

Get Blog via Email